The concept of stress 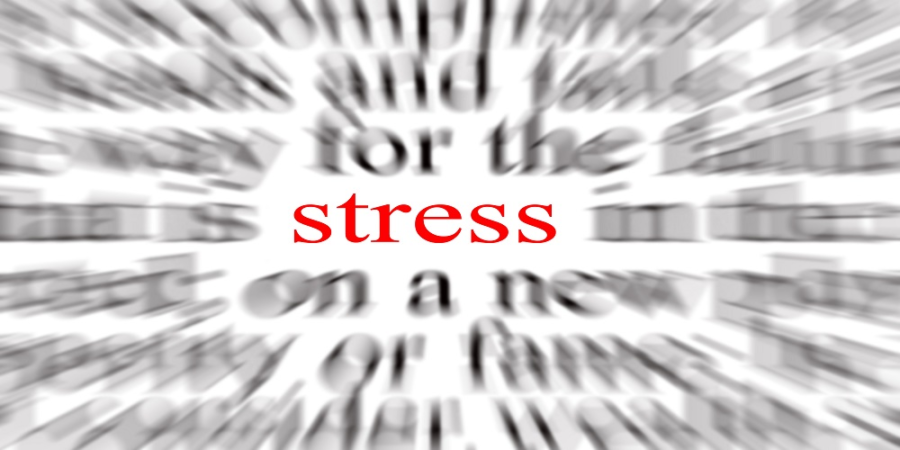 The concept of stress

It is said to be Hans Selye a pioneering Hungarian-Canadian endocrinologist who ‘discovered’ stress in the 1950s. He conducted important scientific work on the hypothetical non-specific response of an organism to stressors and was the first to demonstrate the existence of biological stress.

He went on to observe patients with various chronic illnesses like tuberculosis and cancer, who all appeared to display a common set of symptoms that he attributed to what is now commonly called stress.

We now understand stress as having both normal and extreme aspects and we need to consider both when defining it. In its first stages, it’s an involuntary and normal part of the functioning of the body, such as digestion or breathing.

This is why it was first described as the ‘set of reactions of an organism subjected to changes in its environment’ and this remains the broad definition of stress. Any event can be a potential stressor and we know stress performs an important role in enabling any living being to adapt quickly and effectively to the demands and changes occurring around them.

The advantage of this definition lies in its universal nature as it allows us to understand how all kinds of conditions can represent stressors and impact on the individual. Its disadvantage is of course its non-specific character and can result in feelings of stress being everywhere, so what else can we do but always think about it.

The term quickly became popular, firstly in medicine from the 60’s and was then adopted more widely as a term for ‘worrying, worry and being tense’ from around 1975 onwards. The concept of stress was then popularized because it was universal and enables us to describe in a single word, the range of issues and difficulties we face when adapting to changes or challenges within everyday life.

According to psychologist Richard Lazarus, stress is a two-way process that involves the production of stressors by the environment, and the response of an individual subjected to these stressors, but can also cover several aspects.

The different aspects are:

He did update this original description of stress, to now be a particular relationship between a person and the environment that is appraised by them as taxing or exceeding their resources and endangering their well-being.

We all live with stress in some form and find different ways to learn how to cope with it or manage any stress we do experience so it has a minimal impact on us and the people around how. However, sometimes it can just take control, so here are our three top tips on managing stress as a professional coach.

Stress is often referred to as the ‘Sickness of the century’ or the ‘scourge of modern times’, and is now part of our everyday language, but it’s not always fully understood. So, if you would like to understand where stress comes from and help your clients spot the signs and learn how to manage stress, check out the exclusive ebook or workshop kit in our online shop: