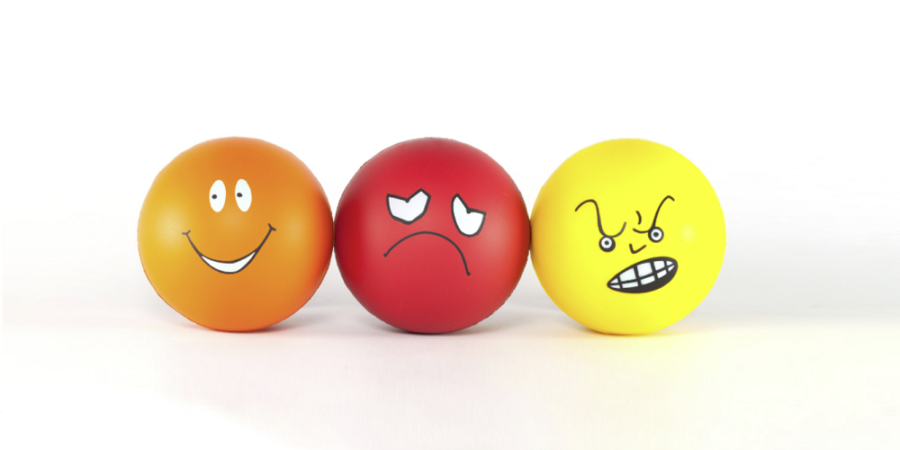 The study of emotions is not new and for a long time were seen as passions that get in the way of reason, so workplace emotions are still generally seen as demons to be overcome.

In the corporate world, staff, managers and CEOs alike are expected to be serious and in complete control of their feelings. Showing emotion is still considered a sign of weakness, so we are taught to repress our emotions and stay strong under pressure or stress. Some executives have management mantras like – don’t get emotional

But what are emotions and how can we better understand them?

The term emotion derives from the Latin ‘emovere’ meaning ‘to move out’ and is explained as an impulse triggered by stimuli that leads us to respond by behaving in a certain way. The stimuli can either be internal or external from our environment or other people.

An emotion is made up of five components:

Therefore, an emotion can be explained as an individual’s psychological and physiological reaction to a given situation which:

Workplace emotions are still generally seen as demons to be overcome and even with society trying to remove gender stereotypes, the old saying ‘boys don’t cry’ can still be heard today both in the playground and the boardroom.

We know that some middle and senior managers rely heavily on anger as part of their management style. This particular emotion is surprisingly well tolerated in some companies and is sometimes perceived as the only emotion to show strength and control.

Fortunately, more recently some schools of psychological thought have begun to encourage managers to express their emotions rather than suppress them. For example with Non-Violent Communication (NVC), a number of management training courses and our latest workshop kit encourages participants to use NVC. It is thought to help identify the needs behind the emotions and find a way to meet them.

And as NVC is all about finding a peaceful and compassionate way of relating to others and therefore manage conflicts, the concept of understanding emotions can play a crucial role in the legitimization of workplace emotions as it facilitates efficiency and performance.

American Psychologist and pioneer in the study of emotions Paul Ekman, studied facial expressions in a variety of cultures to identify six basic or primary universal emotions. In reality, we know there are of course an almost infinite number of micro-expressions and myriad of other emotions stemming from the basic six identified by Paul Ekman.

Some can be combinations or variations, so for this reason Robert Plutchick categorized emotions on his ‘wheel of emotions’ and we look at this in more detail in both our coaching emotional intelligence ebook and new ‘understanding our emotions’ workshop kit.

Many of us struggle to understand our emotions, yet we know why emotions are so important:

To help you grow your knowledge and understanding of emotions, we have created a full workshop kit that includes everything you need to run a successful workshop and help your clients understand their emotions. Check it out in the online shop: