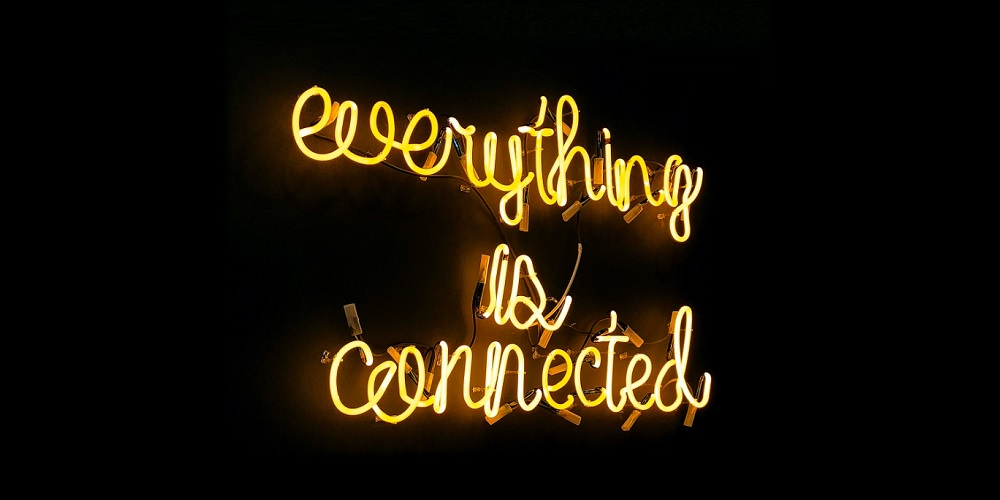 An introduction to Neuro Linguistic Programming

Neuro Linguistic Programming or NLP was created in California in the mid-1970s by Richard Bandler – a psychology student, and John Grinder – a linguistics professor. It was based on their study and observation of successful therapists.

Using their observations of real-life situations and videos, they devised an effective communication and change model, which they subsequently improved on by analyzing differences in the way people acquire and process information (meta-programs).

NLP was not a new discipline, but more a combination of several existing approaches, including ones dating back many years. Socrates, for example was known for his method of asking a series of questions in order to help people discover their beliefs (now known as the Socratic method) and was a specialist in meta-models.

Gradually, based on Bandler and Grinder’s research, the fundamental personal development and communication ideas of this model were grouped together and called the presuppositions of NLP. These are now used as the guiding principles of NLP practitioners.

There is a learning curve in itself to go from conscious incompetence (2) to conscious competence (3) and that is what NLP Practitioner and Master Practitioner training is about. It involves trying out the tools to understand them and should only be done under expert guidance from a certified instructor. Reading about NLP can be interesting and insightful, but is only useful up to a point.

For this reason, phases 2 and 3 are often a source of frustration because the person knows what they could know or do but cannot yet master it. Graduating from conscious competence (3) to unconscious competence (4) takes practice and must be done over and over until it becomes automatic and unconscious. NLP learning normally involves a series of workshops to practice the tools in a safe test environment, before using them in real life.

Your success or failure in learning NLP will depend on your attitude to it, so remember NLP is not a magic wand, but a process that requires your time and effort. Within both the media and corporate world, NLP is often touted as a miracle tool because it has helped people implement strategies which had previously been thought of as the preserve of exceptional people. They are normally the best managers or people who have a special gift for sales, communication or public speaking. In fact, there is nothing miraculous about NLP and if it achieves spectacular results, it is normally down to the efforts of the individual to overcome their mental blocks and trigger a snowball effect of positive results.

NLP should not be used to manipulate others but to change oneself. We are constantly in contact with other people and inevitably influence one another. So, it is only logical that if we change our behavior, we can influence others and effect change around us, although we can’t be sure of the influence we will have. If you learn NLP for the purpose of manipulating others for your own ends, not only will it not work but the outcome could backfire on you.

When using an NLP technique for the first time, you might not get the result you hoped for, but instead of blaming the technique, look at your ability to apply it. At first your natural approach will deliver limited results, but try again and learn from your mistakes.

As a new online resource centre, we welcome members from all over the World. We would love to connect with you on social media, via our pages on Facebook, Instagram, Twitter and LinkedIn. So no matter what you want to chat to us about, please remember to engage, like, share and join our community.

To support your coaching sessions, we have published a range of ebooks, kits and games:

The coaching manual: Comprehensive coaching manual with over 150 questions, plus fables, worksheets and tools for a successful coaching session. This manual also includes an introduction to Neuro Linguistic Programming and Transactional Analysis.

Coaching a team: This new virtual card game consists of 52 cards and provides you with a creative way for coaching a Chief Executive. It includes 12 Illustrated Strategic Goal cards and 40 Question Cards divided into 4 themes.

Content is constantly being added to the site, so please check our on-line shop. Or read some of the other blog posts written by our team of international coaches.

Image: Thanks to Daria for sharing their work on Pexels.

Please note – Our materials can only be copied and distributed, if you include a reference and link to the original source: (cc) MyCoachingToolkit.com – 2020