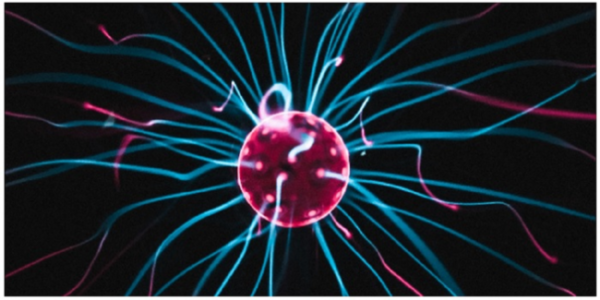 Inside the skull, we have the most complex organ in our body, the human brain. Working like a command center for our nervous system, it processes information received from our senses and the body, then sends out messages back to our muscles.

However, despite looking identical, the two hemispheres of the human brain (linked by the corpus callosum) have very different functions:

A neuron or nerve cell is an electrically-excitable cell and one of the primary components of our nervous system. The human brain contains between 86 and 100 billion neurons.

Neurons are typically classified into three types based on their function:

One of the most fundamental ways in which we learn is through observation and then imitation, so by studying macaque monkeys and observing certain regions in the human brain, scientists discovered another class of neuron responsible for learning, called mirror neurons.

The mirror neurons show activity when an individual performs a particular action, but also shows activity when they observe another person performing the same action. As such, these mirror neurons are thought to play a significant role in our learning and understanding, speech and language evolution, emotional intelligence and empathy. But could also be linked to certain neuropsychological disorders.

By using this information we can observe the link between the way we are constantly conveying our thoughts and beliefs, consciously (verbal and para-verbal) and / or unconsciously (non-verbal). By paying more attention to the information we take in or give out, we can learn to choose exactly what we want to perceive. So as this mirror neuron activity is constantly triggering within us and helping to influence our thoughts, feelings, emotions and reactions to the world around us.

We are also sending out these unconscious messages to the people around us and producing a range of both positive and negative patterns (depending on our emotional state) that all go towards creating the reality we perceive. It’s as if we are all unwittingly passing an invisible virus to each other that affects the reality we all experience.

By engaging all parts of the brain, we will have more chance of achieving our goals. If we don’t utilize all the different aspects of the brain, our ideas will not seem credible or realistic and we will talk ourselves out of taking any action.

To achieve a goal, we need to first visualize it clearly in the present, and this can be done in the following way:

However, the human brain can’t tell the difference between something that is actually happening, something that happened in the past, or something we are making up. Thanks to Neuro-Linguistic Programming, we know that we can change past experiences by introducing positive elements into our memory of them.

It is therefore important to clarify your goal and visualize it with all four parts of the human brain, as this will help make it seem real and much easier to achieve for the whole brain.

If you would like to expand your understanding of neuroscience and the human brain, check out our exclusive ebook in our online shop:

Ebook : Neuroscience and the human brain – A detailed look at the brain and how Neuroscience can help a professional coach understand human behavior.

Please note – Please include a reference and link back to this original blog if you wish to copy or share anything we have written: (cc) MyCoachingToolkit.com – 2022