An introduction to Transactional Analysis 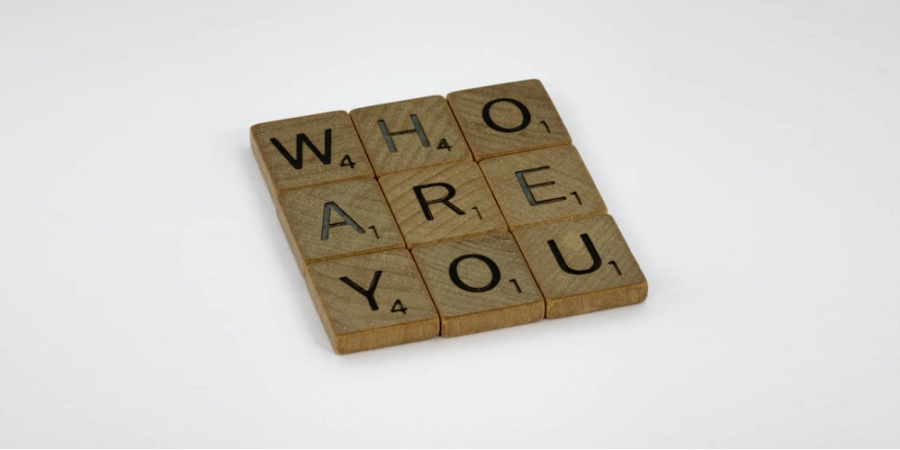 An introduction to Transactional Analysis

Transactional analysis is a psychoanalytic theory and method of therapy developed by American psychologist Eric Berne wherein social transactions are analyzed to determine the ego state of the communicator as a basis for understanding behavior.

In transactional analysis, the communicator is taught to alter the ego state as a way to solve emotional problems. The general idea is that mature adults have three ego states and do not always express themselves in a reasonable way.

One ego state covers the rational side of our personality, but in addition to this, we have two other ways of thinking and communicating. These are often unconsciously the result of our upbringing and past, so in our everyday dealings with other people, we sometimes revert to reactions we had as a child or replicate those which our parents or other authority figures had.

If two people are having a conversation, but are not communicating from the same ego state, this can quickly lead to a breakdown in communication, and possibly even conflict. The aim of transactional analysis is to get people to recognize at any given time which ego state they (and other people) are communicating from. This will help work out what is not working in the relationship and how to achieve more constructive, or productive communication.

The three ego states according to transactional analysis

The adult ego state – Each of us has a part that can handle issues rationally and objectively, without any emotional interference. When dealing with any sort of problem, this is the part of the brain that can analyze, understand, reason, assess, compare and decide. Neuro-Linguistic Programming calls it the ‘left brain’ and is the part that needs to take over. The ultimate aim of transactional analysis is to get the adult ego state in each person to engage.

The child ego state – This is where memories of childhood experiences resurface spontaneously and cause us to react in a certain way. Our personality is thus partly shaped by the outcome of these reactions and behaviors during our childhood. For example, whether we were repressed or encouraged, and if the outcome was productive or not. The child ego state is the emotional side of us and is the driving force behind spontaneity, enthusiasm, creativity and healthy rebelliousness. It is what makes our life colorful, but must never take over from the adult or rational side.

The parent ego state – This final ego state is where we experienced the full spectrum of emotions associated with authority figures, because we have all had parents or guardians, and for some of us have ourselves become parents or looked after children. These experiences and emotions can be positive and nurturing or ultimately destructive. We have inevitably inherited these parent attitudes, either by emulating or rejecting them, and we often replicate them when our emotions get the better of us. They are useful in certain situations like knowing when to put your foot down, but can also be counter-productive when trying to establish a dialogue.

The concept of transaction

When we interact with other people, each of us communicates from one of these three ego states – Adult, Child or Parent – and these interactions are known as transactions that can either be parallel or crossed.

Crossed transactions typically result in a communication breakdown. Transactions between parents and children can work, provided that they meet symmetrical mutual needs. For example – a need for comfort from the Child on the one hand and a need to nurture from the Parent on the other.

We explore transactional analysis and neuro-linguistic programming in our coaching manual, which also includes the questions needed to get to the detail within your coaching sessions. Check it out in our online shop:

Ebook : The Coaching Manual – With 185 questions, fables, worksheets and tools, this comprehensive coaching manual will help you run successful coaching sessions. We have also included an introduction to Neuro Linguistic Programming and Transactional Analysis.

We have also published a range of ebooks, games and kits to help you within your coaching sessions: